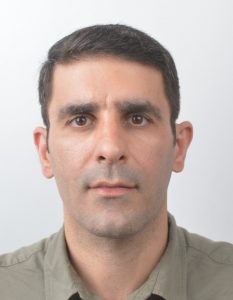 Professor Abolfazl Bayat got his PhD from Sharif University of Technology in Iran in 2008 on the subject of “quantum state transfer in spin chains” under the supervision of Professor Vahid Karimipour. After that, he continued his research as a postdoc in the groups of Professor Sougato Bose at University College London (2008-2011) and Professor Martin Plenio at University of Ulm (2011-2013). He then joined the University College London on a 5-year senior position within the EPSRC funded program grant of “nano-electronic based quantum technologies”, led by Professor Mike Pepper.

In 2017, he got a 1000-talent youth professorship from the Chinese government with which he has started his group at the University of Electronic Science and Technology of China (UESTC) in Chengdu. Professor Bayat has also achieved Sichuan Talent fellowship in 2018.